Halloween Costumes from Your Past Could Come Back to Haunt You 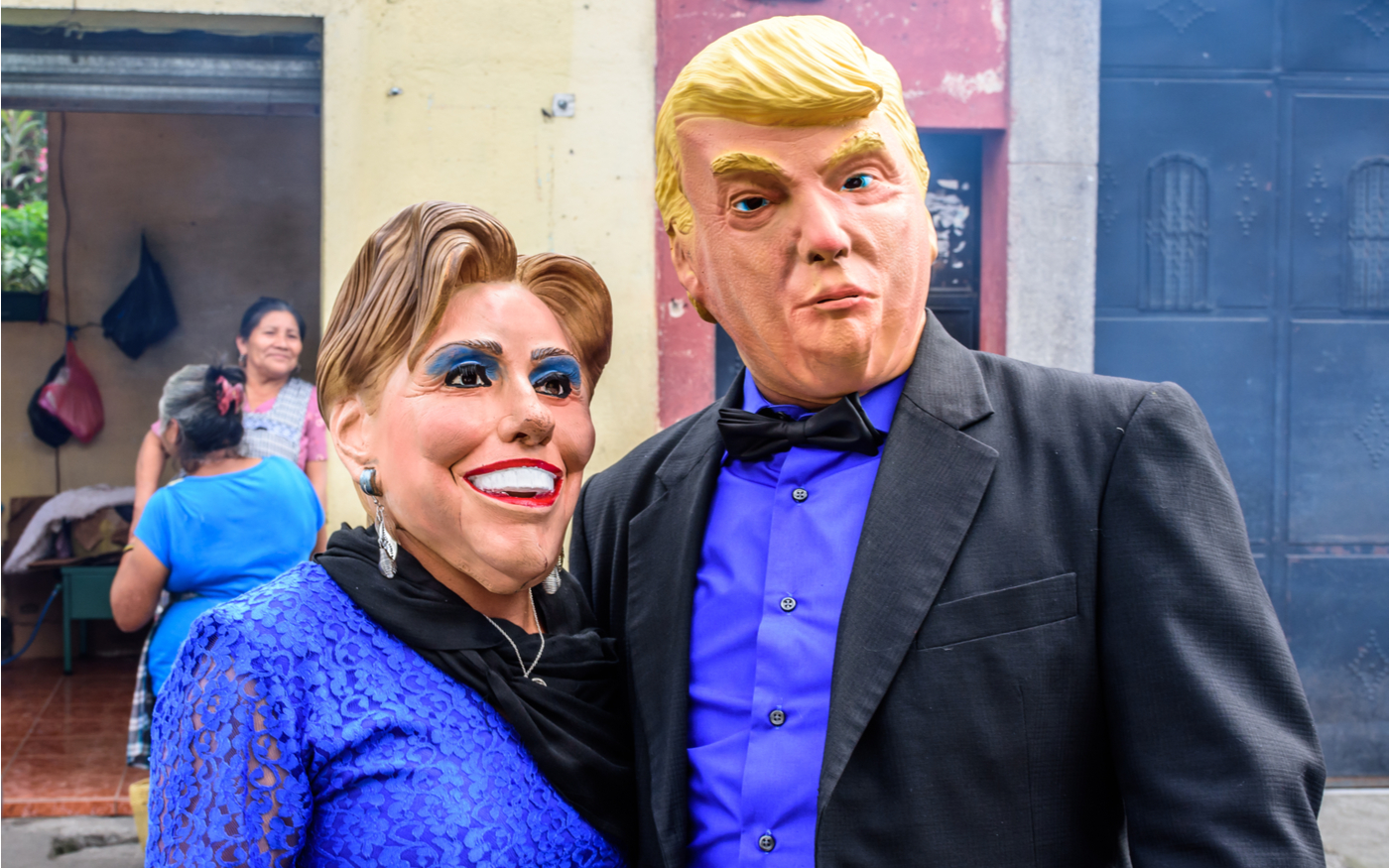 While most people recognize that dressing up as a naughty nurse, frisky french maid, or Chippendale-esque Ken Doll are probably not wise Halloween costume choices, there are other, less overt outfits that can still surface to spook your employer.

Sometimes, it’s not a matter of current maturity and appropriateness of social media posts. After all, most employees who care about their job, you would hope, often think twice before posting an image clad as Hitler, a geisha, or another culturally offensive costume.  But, how often do we forget to ask ourselves this question: who can see old social media posts?

Not all of us made great decisions (intentional or not) when it came to donning questionable Halloween material in the past. Before we uncover who’s viewing your past posts, let’s identify five costumes employers may frown upon.

Five Halloween Costumes Your Employer May Cringe Over

Any of the following costumes may come back to haunt you if viewed by a prospective or current employer:

These types of costumes can be considered distasteful by employers for several reasons including being:

Access no—not without your permission. View—absolutely! “But, I’ve got my social media so locked down, my boss will never even find deleted social media posts from my past.” While making your social media accounts private can limit what your employer sees in some regards, it’s important to remember that others may have (at some point) taken a screen-shot or shared your images with others.

Furthermore, if the image remained on your account long enough, it may have been cached and/or cross-posted on other social media channels. More often than not, however, people simply forget about that time they dressed up as a terrorist or frisky french maid.

In the case of an inappropriate Halloween costume—yes. According to the United States Equal Employment Opportunity Commission (EEOC), while employees are protected from “unfair treatment because of race, color, religion, sex (including pregnancy, gender identity, and sexual orientation), national origin, age (40 or older), disability or genetic information,” when it comes to protecting a company’s mission and value, a company may be fully in their right to discipline an employee for inappropriate social media content.

For example, think about the deluge of celebrities who have been fired or faced serious repercussions for what they have posted on social media!

The short question is no. But, before you go deleting your Instagram, Twitter, and Snapchat accounts listen to this—according to Monster.com, employers who found no presence of social media accounts whatsoever, were more inclined to pass on a prospective job candidate.

So what do you do with any ghoulishly bad-humored or garish costumes? Remove them if possible. Or, consult with a company that can help identify harmful posts (Halloween-related or otherwise). At LifeBrand we help individuals and companies save time by scanning social media posts for image captions, updates, hashtags and tweets that may lead to disciplinary action or prevent a dream job from slipping away. Our intuitive AI software does all the heavy lifting for you by scanning your posts in seconds.

And, this Halloween—get creative with your costume without crushing your employment goals or making your current boss bristle.

Get your free scan now! 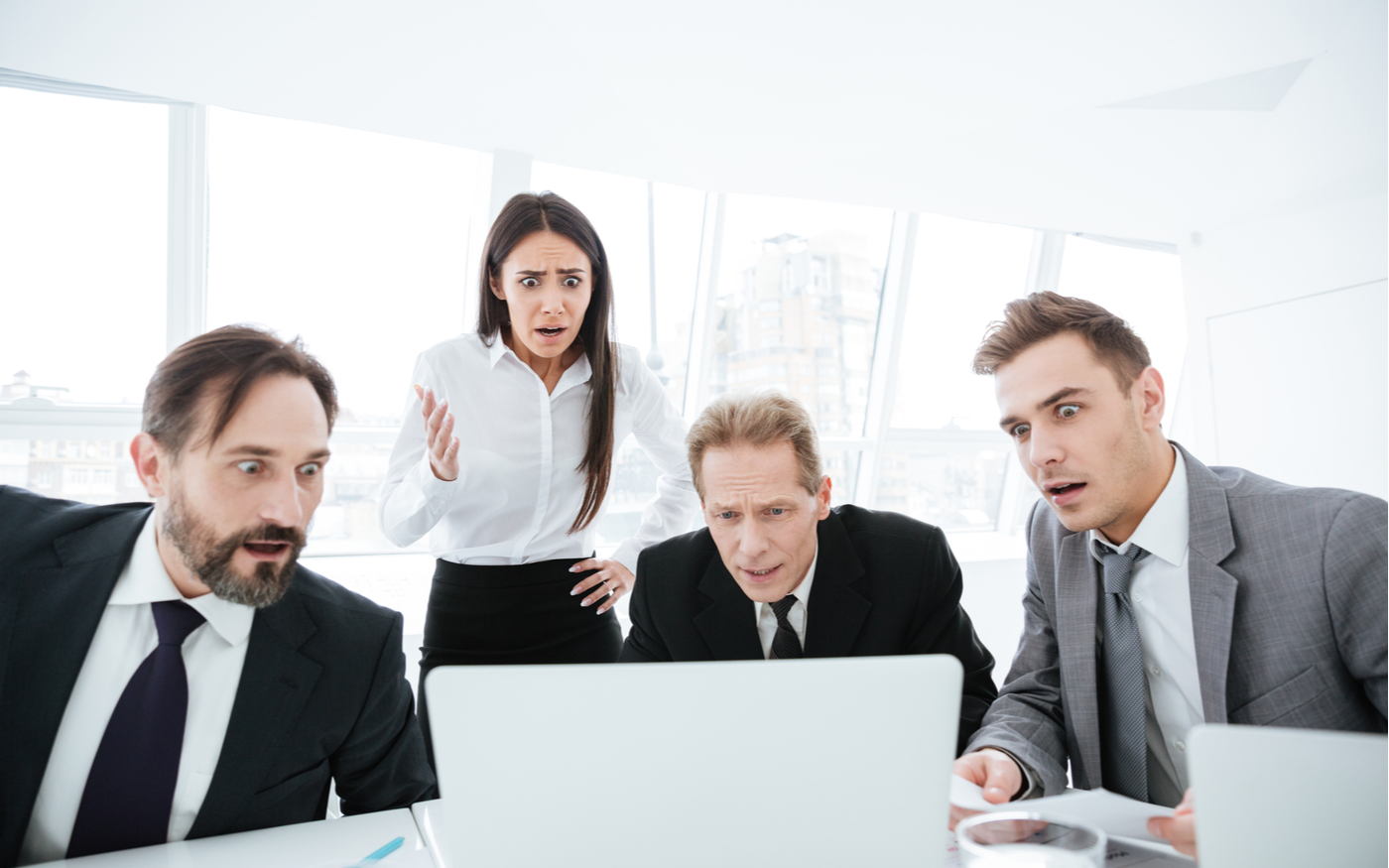 Do Your Employees' Social Media Accounts Align with Your Company Views? 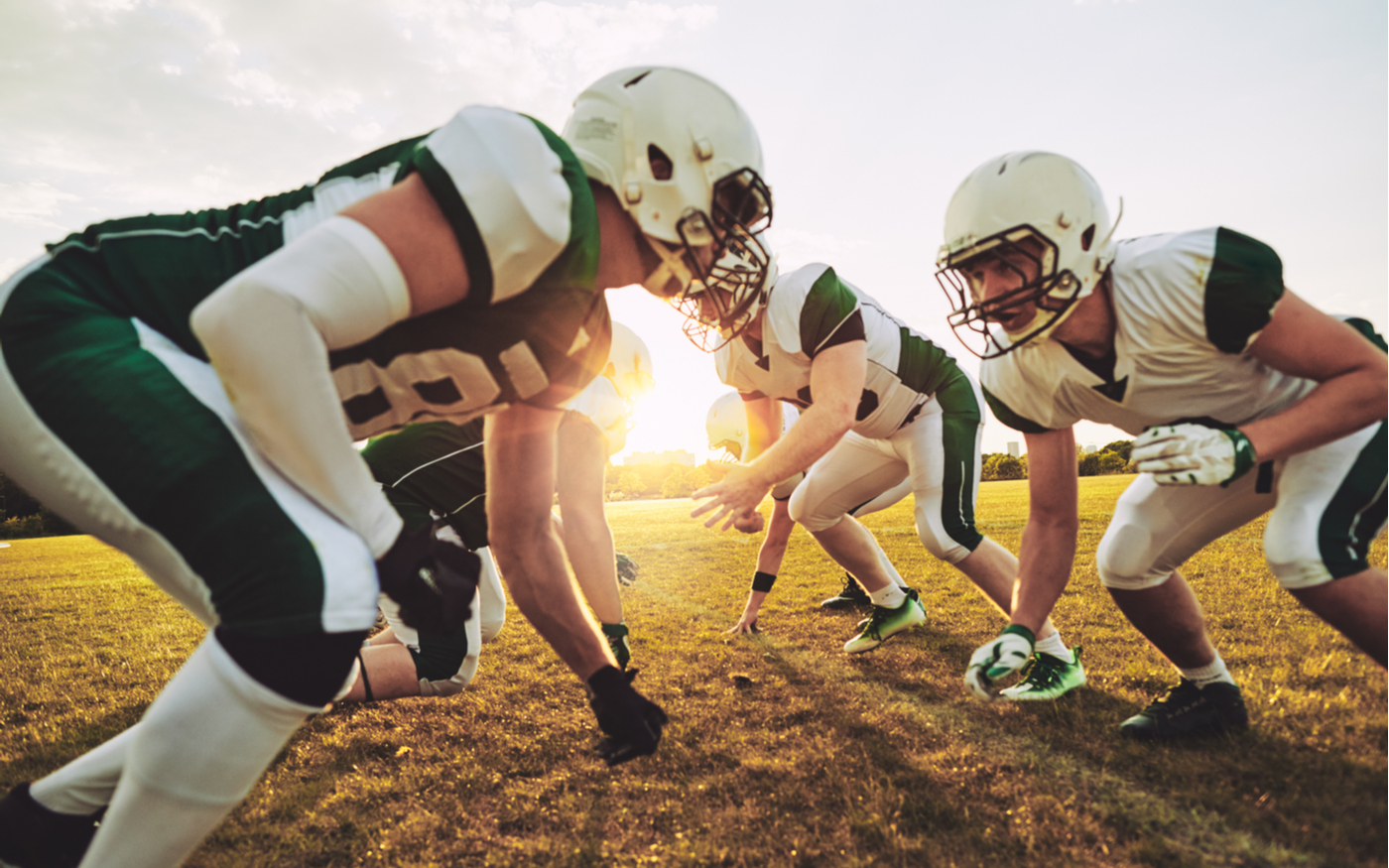