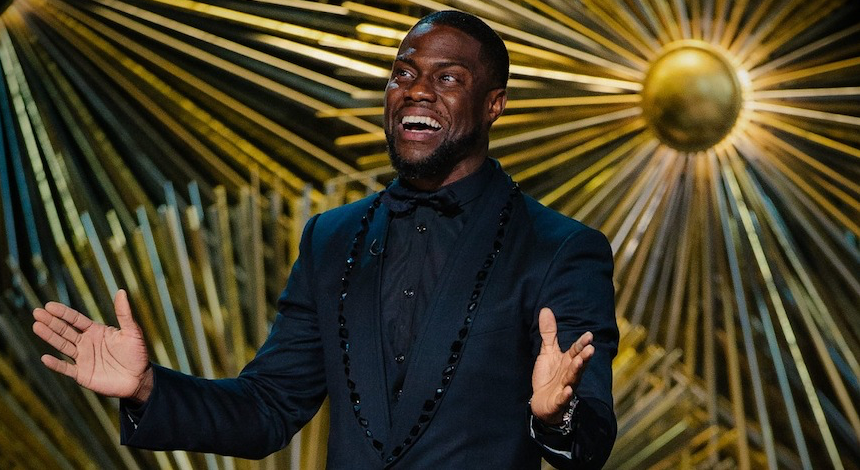 On Tuesday, December 4, 2018, Kevin Hart announced he’d be hosting the 91 st Academy
Awards. On Thursday, December 6, 2018, tweets that Hart posted from back in 2009-2011 which
included derogatory language referring to gay people and disparaging comments about sexuality caused
him to resign from the hosting position.

After Hart’s anti-gay tweets came out to the public, he immediately deleted them and
acknowledged the situation on his Instagram @kevinhart4real. At first he wasn’t going to apologize for
the tweets since instances like this regarding previous comments he’s made have come up which he’s
addressed it to his fans several times. However, the Academy gave him an ultimatum that he would
either apologize or they will find a new host. On Thursday evening, he issued an apology online that
said, &quot;I sincerely apologize to the LGBTQ community for my insensitive words from my past,&quot; he wrote,
adding, &quot;I&#39;m sorry that I hurt people.. I am evolving and want to continue to do so. My goal is to bring
people together not tear us apart. Much love &amp; appreciation to the Academy. I hope we can meet
again.&quot; He also announced that he would be stepping down from hosting this year’s Oscars since he did
not want to be a distraction on a night that should be celebrated by so many amazing artists.
‍

Instances like this are happening every day and you don’t want yourself to be next. Our revolutionary AI based technology can help you go back and scan your social media to ensure nothing from your past comes back to hurt you in the present. It's a simple as clicking a button. What are you waiting for? 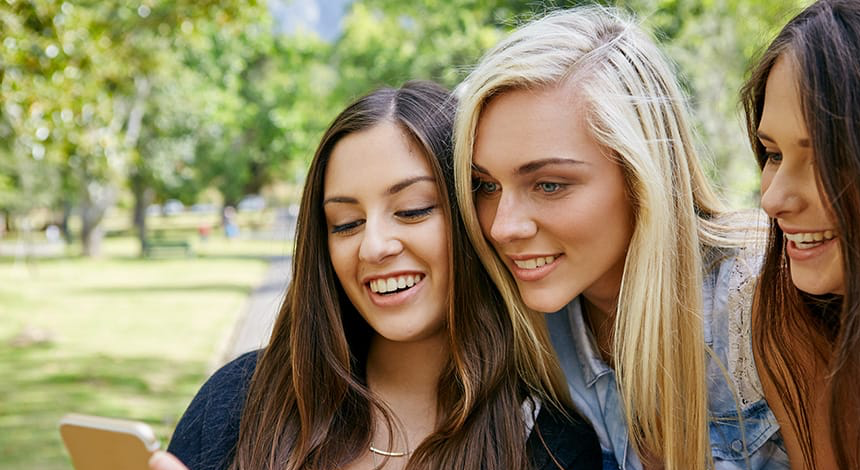 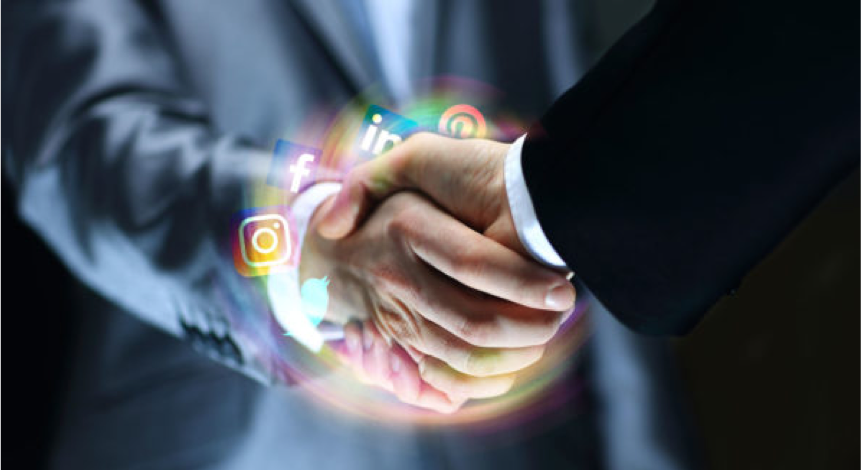